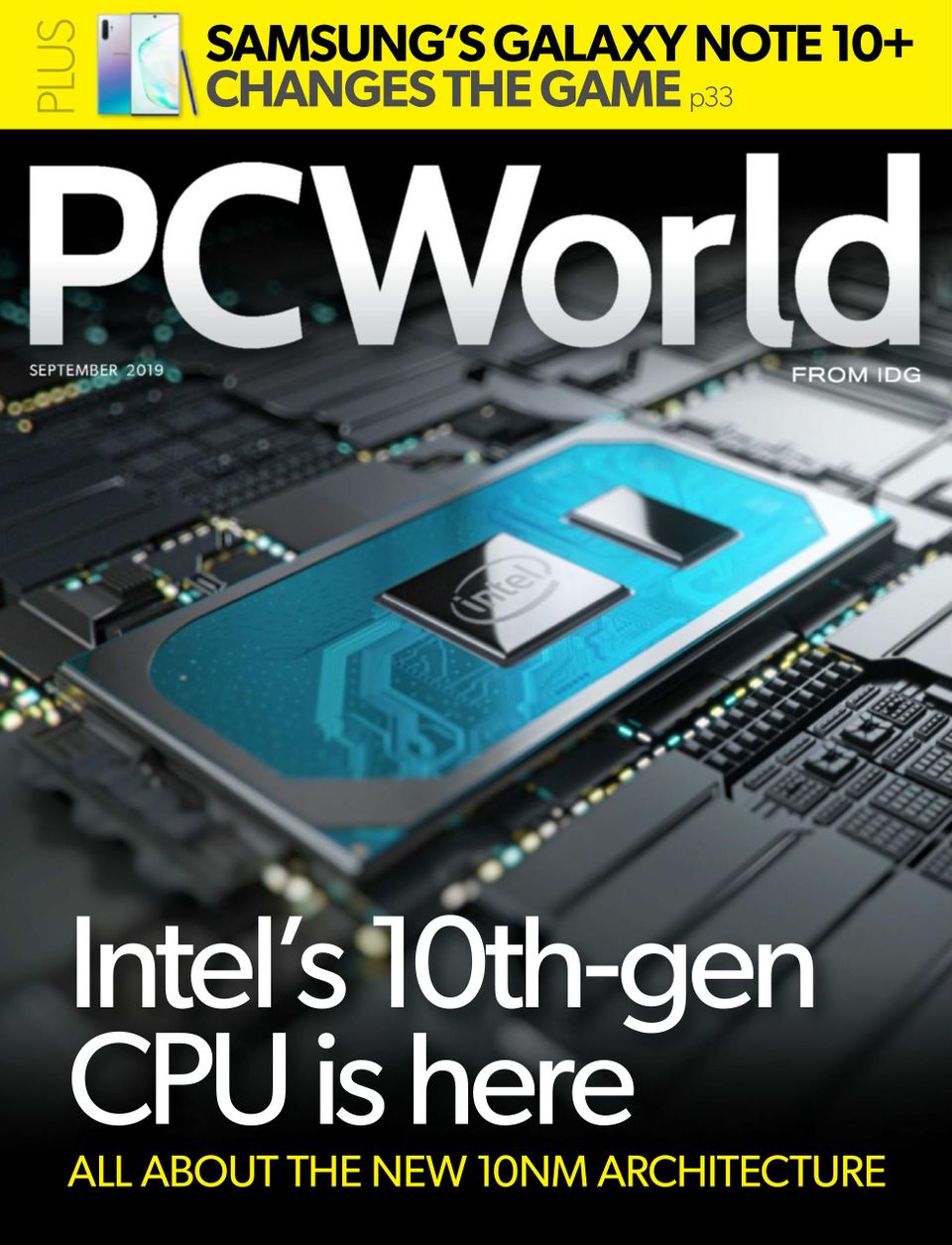 The end of an era!

PC World just exited the print market, marking the exit of the last general-interest PC magazine. I am actually surprised that it did not happen earlier. Magazines readership as a whole is declining as readers are moving online. This is all the more true in technology where tech nerds’ thirst for immediacy is pushing us to sites like Techmeme, Techcrunch, Engadget and The Verge.

On top of that the PC market as a whole is declining as it being supplanted by tablets that are “good enough”. Worse, our PCs are generally “good enough” themselves. We are no longer waiting for the next generation graphic card, hard drive, motherboard or processor. Instead we are waiting for the next smartphone with longer battery life, faster processor, higher resolution screen and next generation operating system. It’s no longer Windows clone makers vs. Apple. It’s Android clone makers (especially Samsung) vs. Apple. The battleground has shifted and Android is the new Windows.

That said the passing of PC World brought about a bout of nostalgia. Growing up I was addicted to PC Magazine, Byte, Computer Shopper, Computer Gaming World and PC Week. They all played a role in my life. PC Magazine had the best reviews and great columns by John C. Dvorak. Byte had Jerry Pournelle’s Chaos Manor. PC Week, which was only accessible to industry professionals, had the best and most current industry news (being weekly instead of bi-weekly or monthly). I was delighted to get access to it after I created Princeton International Computers which exported computer equipment from the US to Europe and helped me pay for my lifestyle in college and provided the capital that ultimately became the seed money of my first real Internet startup. Computer Gaming World introduced me to many of my favorite games. Computer Shopper was like porn for computer nerds. You could find anything and everything and I was fascinating by the ever declining prices of hardware brought about by Moore’s Law and the insane competition in the industry.

While I was running my computer company, I was upgrading my hardware every few weeks. I was replacing the motherboard, hard drive, tape drive, modem, Ethernet card or some other component. I was always tinkering with my computer and tweaking it and those magazines were an endless source of inspiration.

In the mid to late 1980s, I remember expectedly waiting for their release. I had become a very loyal client of one of the few newsstands with enough depth to have them all. I knew expected street release dates and would impatiently go check for them on said day. I would be devastated when their arrival was delayed by a day or two. In college I clearly remember how much joy I would get going to my mailbox expecting to receive them. Yes I was, and remain, a huge nerd 🙂

I would not give up my current tech news sources for anything, but really have a special spot in my heart for those publication as I grew up with them. Reading about their passing I was actually surprised how many others felt similarly about them. They clearly resonated in a similar way for Harry McCracken at Time Magazine and Alexis Madrigal at The Atlantic. They eloquently describe their emotional attachment to them in their well written articles:

Computer magazines brought us dreams, aspirations and hopes. In showing us what was always around the corner, we gleaned at the wonderful world of tomorrow which we now inhabit. We grew up with them and through them. May they rest in peace!