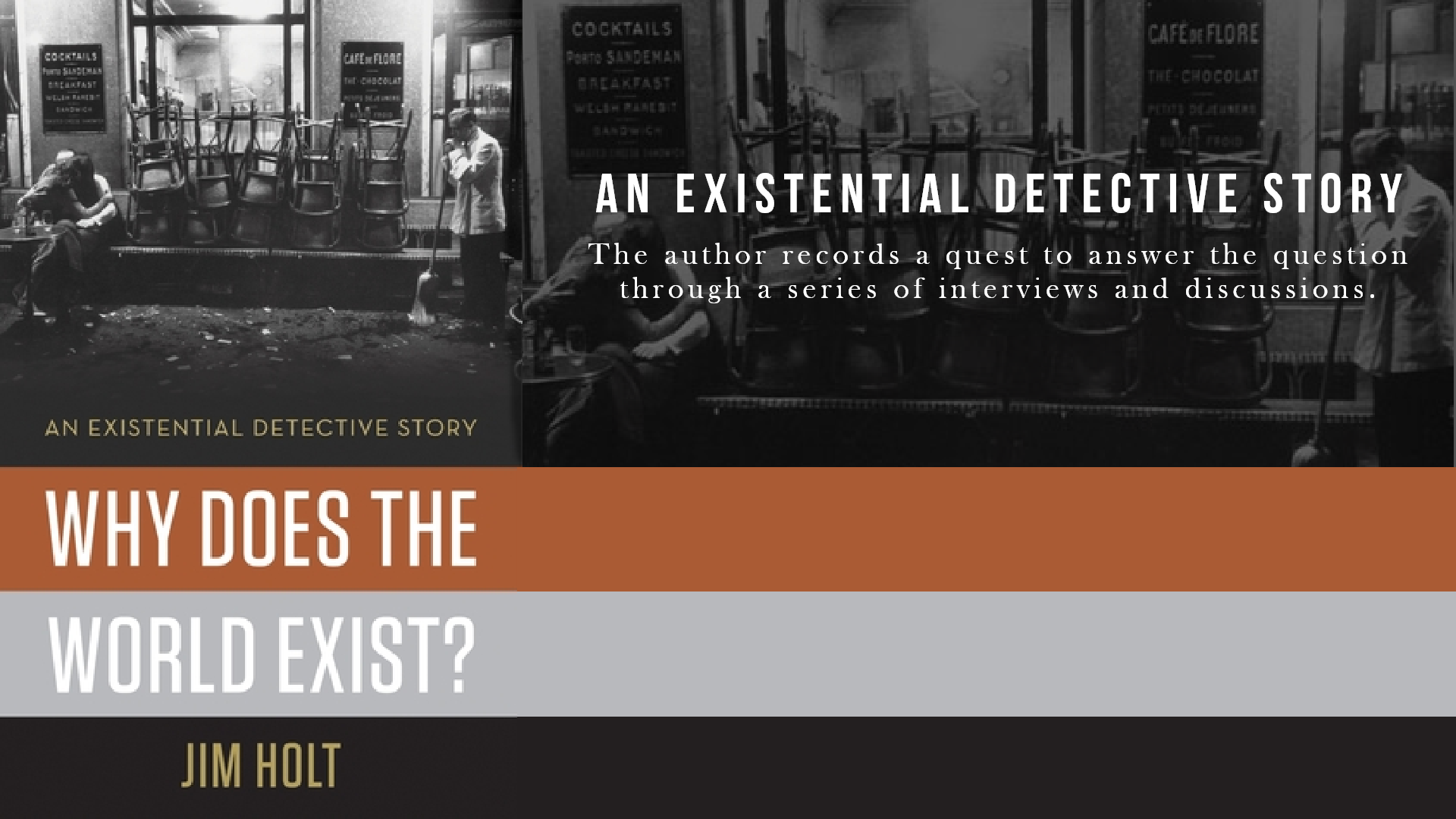 Why does the world exist is a thoughtful and compelling read 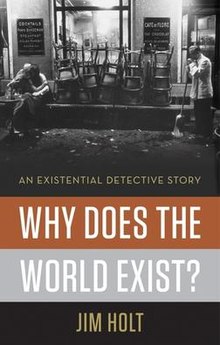 Jim Holt deftly tackles one of most profound questions in philosophy: “why is there something rather than nothing?” To tackle the question of existence he deftly takes us through the history of the philosophy and physics on the issue presenting the case of theists and atheists alike.

To answer the question Jim travels around the world and discusses the issue with leading thinkers including Oxford philosopher Richard Swinburne, Oxford physicist David Deutsch, Pittsburgh philosopher Adolf Grünbaum, the Platonist mathematician Roger Penrose, the writer John Updike and the Nobel Prize-winning physicist Steven Weinberg. In so doing they discuss the perspectives of many luminaries from Plato, Leibniz and Spinoza to Einstein and Feynman.

As you might suspect he finds no definite answer (though he feels compelled to give his perspective), but the journey itself is extremely rewarding.

A must read for all who ponder the mystery of existence!